Thank you for your interest in Universal Strategic Advisors, LLC. Complete the form below to send us an email, or simply give us a call. We're looking forward to working with you.

Your message has been sent.

Please make sure fields are complete.

Timothy Robbins is a highly accomplished law enforcement professional with over 30 years of federal government experience, including 10 years as a member of the Senior Executive Service. Tim is a dynamic, results-driven leader with extensive experience in intelligence analysis, targeting, security sector and border management, physical security and transportation. Tim’s mission and operational expertise is complemented by an aptitude for strategic planning, technology transformation, and data-driven analytics, as well as a propensity to creatively problem solve and innovate.

Tim has served in many other high profile and senior roles within the government, to include acting Executive Associate Director (EAD) for ERO. During his tenure as EAD, Tim administered a budget of approximately $4.4 billion and led programs and activities for more than 7,900 employees at 24 ERO field offices and headquarters, including over 200 domestic locations and 25 overseas locations.

Prior to assuming his current position of CEO & Principal at US Advisors, Tim held a number of key leadership positions within ICE to include: Deputy Executive Associate Director for ERO; Los Angeles Field Office Director; Los Angeles Field Intelligence Director; Deputy Chief of Staff, ICE Office of the Assistant Secretary; ERO Chief of Staff; Acting Deputy Assistant Director, Criminal Alien Division; and Acting Chief of the Secure Border Initiative. In November 2021, Tim was notified to be a recipient of the FY2021 Meritorious Executive Presidential Rank Award (PRA) for exceptional performance while he served as an SES.

Tim served in the United States Army as an Aviation Crew Chief and holds a Bachelor of Science in Criminal Justice. He also completed the Homeland Security Executive Seminar on Crisis Leadership at Harvard University’s Kennedy School. 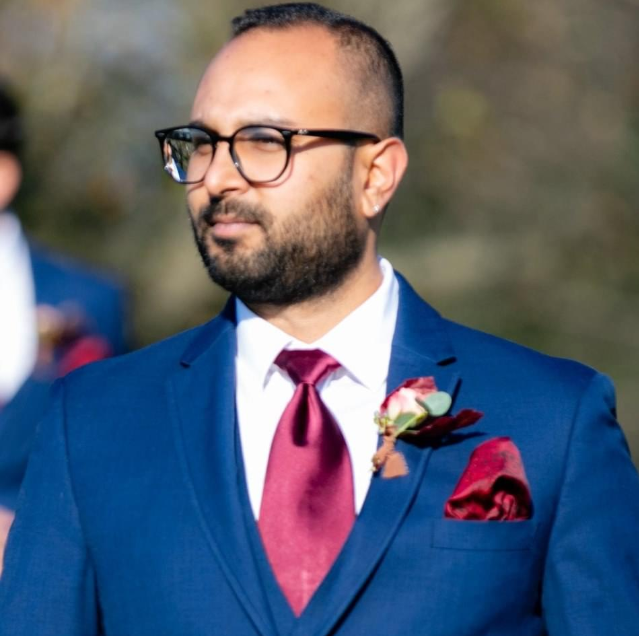 In 2017, Kishore was re-located to Los Angeles as the Chief of Staff where he supported initial growth in the Federal sector for his prior employer. In this role, Kishore successfully helped grow a practice by more than 300% by leading key efforts such as recruiting, onboarding, training, and deployment of over 75 consultants across Southern California. From this experience, Kishore also gained fluency in advanced financial management, proposal pricing, contracts/subcontracts management, and led teaming and strategic partnerships with nearly 50 organizations across all socioeconomic categories, sizes, and industries. Kishore always draws energy from solving client challenges, and simultaneously managed relationships with senior Department of Defense personnel at the US Air Force (then transitioning command aspects to the US Space Force) with a focus on ground systems, launch systems, and space systems.

Kishore has led client service delivery in Southern California for a myriad of organizations ranging from U.S. Immigration and Customs Enforcement (ICE), the State of California, the County of Los Angeles, the Federal Bureau of Investigations/ Department of Justice, and LAX International Airport. Kishore is an experienced solutions provider in the national security, public safety, and humanitarian space and has worn hats in the technical space both as a Mission Systems Engineer and in the business space as a season program manager.

Kishore graduated with three bachelor’s degrees in Finance, International Business, and Government and Politics (with a focus on counterterrorism) from the University of Maryland – College Park. He holds a minor in Technology Entrepreneurship from Mtech, several FEMA certifications, and an ITIL v3 certification. 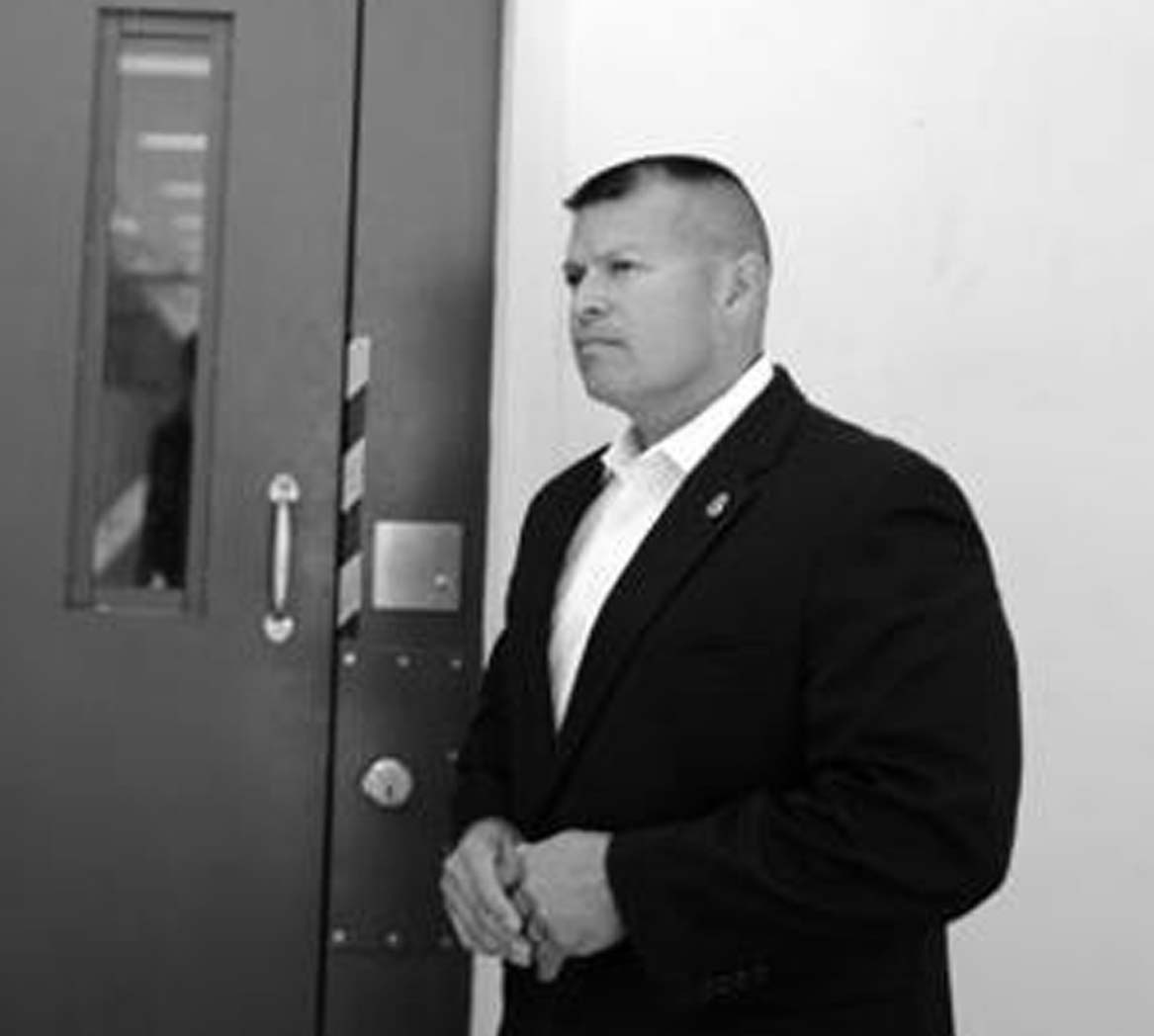 David Marin has over 26 years of federal law enforcement experience gained through an incredibly diverse and accomplished career. He advanced through the ranks from Police Officer at the U.S. Veterans Administration in Los Angeles, California to management and executive leadership roles in the Department of Homeland Security/Immigration and Customs Enforcement. Dave’s vast expertise encompasses border security, domestic and international operations, counterterrorism, fugitive operations and targeting, visa security, custody management and transportation.

Dave most recently served as U.S. Immigration and Customs Enforcement, Enforcement and Removal Operations Director for the Los Angeles field office, overseeing operations and administration for 504 personnel and an annual budget of over $100 million dollars. David also previously served as the Acting Deputy Executive Associate Director for ERO, where he directed planning and programming activities for approximately 8,000 employees and administered a budget of $4.2 billion.